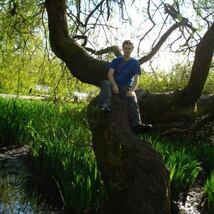 James has been the Executive Director of Rainforest Theatre since 2004 and has produced and directed over thirty shows and festivals including the Tri-Cities Children's Festival, Theatre on the Lake, and their annual musical comedy at Burnaby Village Museum. Through partnerships with many different organizations, Rainforest Theatre has been able to develop emerging professional performers while being accessible to all audiences with free admission. Many Rainforest Theatre performers have continued their careers starring in movies, tv series, and on professional stages across Canada and the world.

In his personal time, James loves to spend time with family and friends and in nature. He loves to swim, bike, hike, play sports (especially hockey and soccer), kayak, climb, camp, and square dance. He also enjoys festivals, travelling, circus, going out to live comedy and performances, and is devoted to health and wellness. He also is a writer and actor, has taught several balloon art workshops, and has performed hundreds of magic shows.

James is passionate about community development and making the world a better place for children and all living beings.

Mehdi has instructed and inspired at Coquitlam schools, Place Maillardville Community Centre, and around the community for the past decade with his joie de vive and passion for play-based, experiential learning. He will be joining us to teach play school, soccer, French, and lead camp and school aged programs. 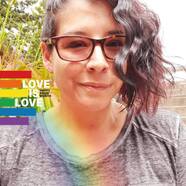 Holly has been leading programs for early childhood for the past decade at Coquitlam schools, Place Maillardville Community Centre, local daycares, and around the community. As of winter 2020, she will have her Early Childhood Education certificate. 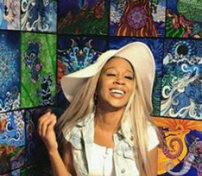 Tineesha has worked with kids and youth for many years. She also teaches dance and is a choreographer
and videographer. She will be teaching classes evenings and weekends. 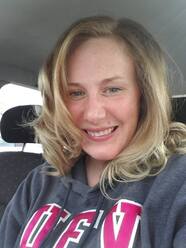 SD#43 teacher Ash Weatherhead will be joining us for camps.
She has coordinated camps for many years in Coquitlam and we are grateful to have her with us.
She has worked with children for over a decade and also trained and worked as an SEA.